With So Many Open Positions, Why Is Getting Hired So Difficult? 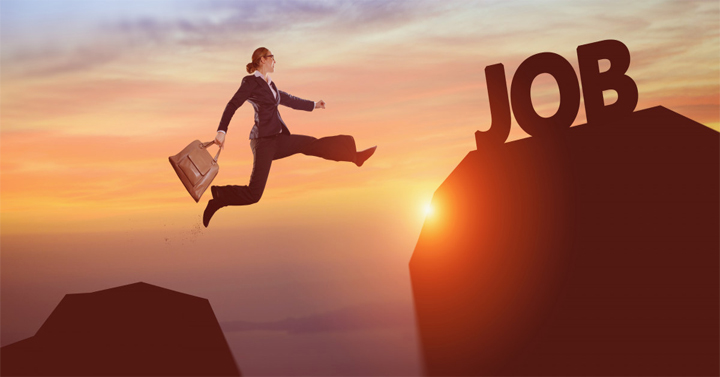 Today’s job market is (according to some estimates) as dynamic as it’s ever been. With the increase in technological advancements and the proliferation of start-ups, more and more positions are being created and entirely new career paths are being forged. Additionally, with the cost per click revenue models of job search platforms many jobs are duplicated or not existent.

However, if you are currently – or have recently been – a job-seeker, you may disagree with the above statement, and for good cause. Sometimes, not all that glitters is gold.

In this short article, we’ll take a look at some of the reasons why there seems to be an abundance of job offers, and yet getting hired remains quite difficult. The points we’ll raise in this article do not constitute an exhaustive list, but they should provide you with a better understanding of the current labor market and current trends in recruiting that have led to this seemingly contradictory phenomenon.

When something seems too good to be true, chances are that it is neither good nor true. This age-old adage is relevant to today’s online job portals.

Finding the best possible candidates to fill an open position is extremely important to any company working in any sector of activity. To increase their chances – and to do so more quickly and in a cost-effective manner – companies are willing to dedicate a non-negligible portion of their HR budget. This, in turn, has fueled a boom in online job portals. But they are not all created or run equally.

Here are a few reasons why some online job portals may post job offers that are poorly vetted:

Some job portals make money from advertising, which, in turn, means that the more job offers they have on their site (irrespective of the quality of said job offers) the greater the amount they can charge for the ad space.

Since job portals have an interest in having as many job offers on their platform as possible (not only to attract ad revenue and investments but also to have the portal appear attractive to job-seekers), many job portals will incentivize companies (especially larger companies) to run their job offers for far longer than need be.

For example, it may cost virtually the same to run an ad for two weeks as it does for four months. Or, they could offer a package deal to companies to post several job offers over the course of a year regardless of whether they have open positions or not.

The result is that the job portal seems to have a lot of job opportunities for its users, but ultimately a large percentage of these offers have already been filled.

It costs far less to run job offers on job portals than it does, for example, to run ad campaigns through email marketing or social media platforms. Some less scrupulous start-ups will post job offers that will require potential applicants to sign up for their newsletter or create a free account. This, in turn, will boost the number of their total users – at least in the eyes of potential investors.

Unfortunately, this practice is not uncommon, and it has the added inconvenience of generally affecting applications that are more time-consuming than legitimate ones.

Because job-seekers tend to be more willing to divulge personal information (to an extent, that is a common expectation when filling out a job application) they can often be attractive targets for scam artists. Jobfishing scams often have as their goal identity theft, or they may even be designed to have the potential job seeker unwittingly engage in theft themselves.

2. What You Can Do About It

The good news is that less-than-scrupulous job portals tend to earn a reputation for their less-than-ideal practices quite quickly. And in consequence, these job portals aren’t likely to stay on the market for long.

To avoid these problems, it is recommended to only use job portals with a long track record and an excellent reputation. Sites such as Trustpilot and Sitejabber allow users to give and get feedback on the reliability and trustworthiness of companies and websites alike. Checking these kinds of review platforms should be an integral part of any job search strategy and will help you to make sure you are using the right job search platform.

3. The Rise of The Gig Economy

The digital era has seen a radical shift in consumer behavior, with more and more consumers carrying out purchases online, demanding services be conducted online, and as potential customers or clients, they are more easily targeted online. Consequently, this trend has also extended into the workplace. Many positions that were traditionally filled with salary employees are now being filled with temporary, punctual gig workers or remote freelancers.

While this may not always be the intended result of recruiters and hiring managers, these temporary remote gig workers can function as an effective stop-gap, allowing the tasks to be carried out while the company searches for a more long-term solution.

4. What You Can Do About It

While there are, undoubtedly, negative effects of the gig economy on workers, there are also several advantages. Faced with this phenomenon, you could adopt one of two positions:

If you can beat them, join them.

Instead of looking for your dream job, consider collaborating on punctual projects as a freelance gig worker. This will help you to gain new experiences and develop new skills which, in turn, will make you more attractive to potential recruiters and hiring managers down the line.

As an official status, a freelance gig economy worker is known as an independent contractor. Some of the advantages include:

There are many opportunities for persistent hard-working individuals. However, most job portals have a vested interest in inflating the number of offers that are actually available. Use job portals you can trust. Verify them and the companies you are applying to before signing up for accounts and/or sharing personal information. Also, don’t exclude the possibility of working on punctual projects in the gig economy to boost your level of experience. Often small opportunities tend to lead to greater ones down the road. 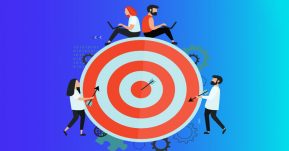 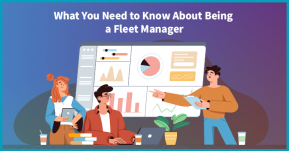 What You Need to Know About Being a Fleet Manager 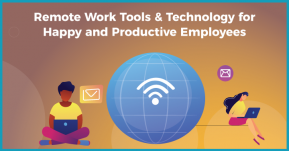 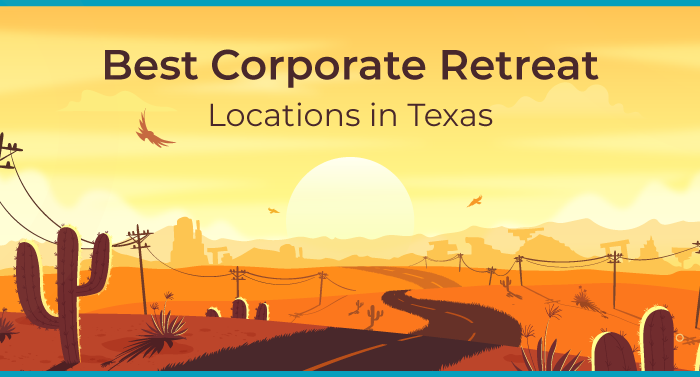 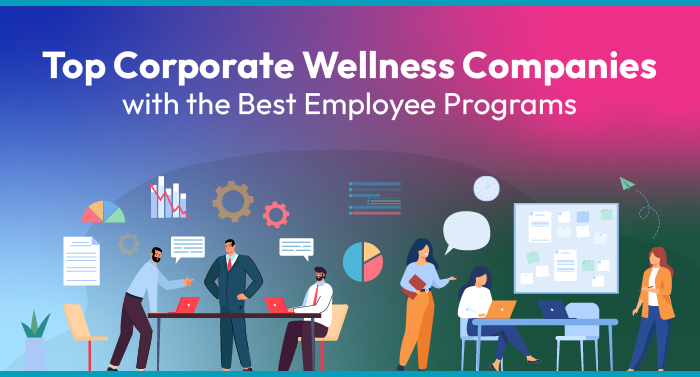 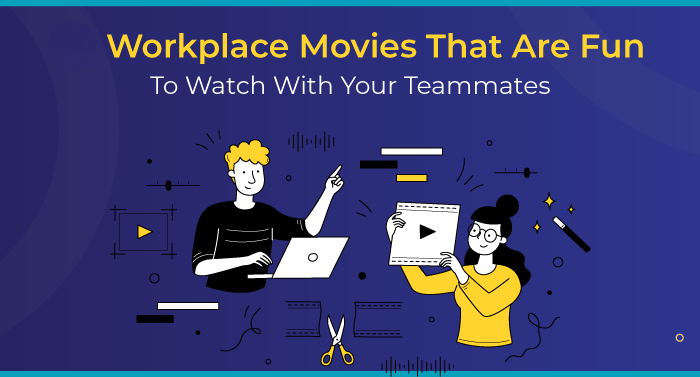