‘The Puzzle’: Why You Should Explore 100 Point Challenge Right now

As a remote team, it’s super important that we set aside time for virtual team building. We’re always looking for ways to bring our team closer together. Online games for remote teams are often the easiest and most engaging way to do this.

A serial entrepreneur as well as a health and fitness enthusiast, he combined two of his passions to create ‘100 Point Challenge’– a Stockholm based events start-up.  This young firm conducts outdoor city experiences and now online team games for corporates, startups and private groups. 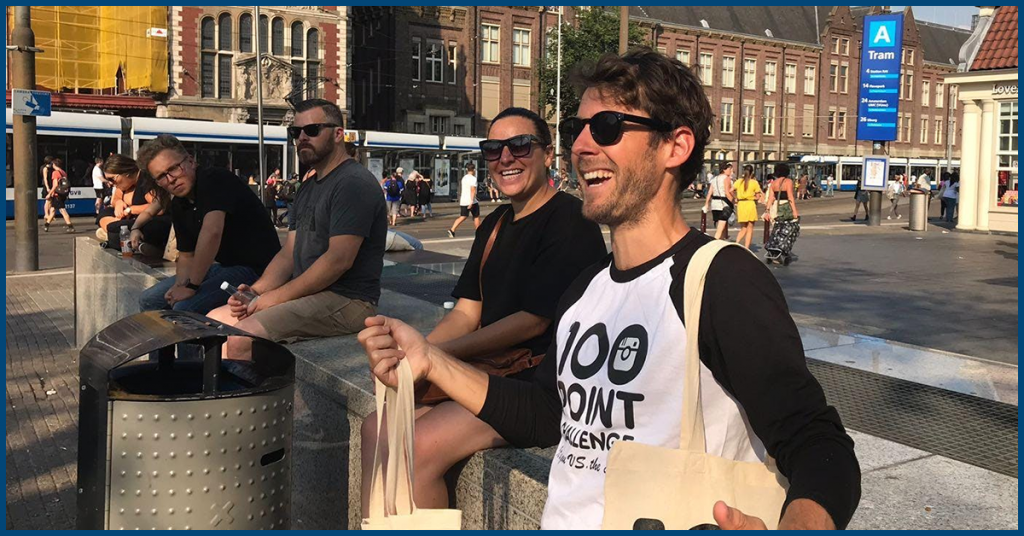 Read More
An Interview With Dan Paech From 100 Point Challenge

100 Point Challenge’s mantra includes embracing healthy working habits and cultivating employee positivity through fun but competitive team games. They’ve created a lot of buzz in the team events space and have worked with some of the most well-renowned companies in the world, including Google, Microsoft and Spotify, just to name a few.

But the key to a company’s success is its ability to adapt in a time of crisis, and that’s exactly what they’ve done.

In the wake of the coronavirus led lockdown, 100 Point Challenge needed to swiftly transform itself into an online game platform to meet the needs of its customers – building activities for remote and distributed teams.

While an intimidating prospect for some- to convert your largely in-person events company into a primarily online one- Dan and his co-founder Anna have managed this. Together, they have built a successful online arm for their business. 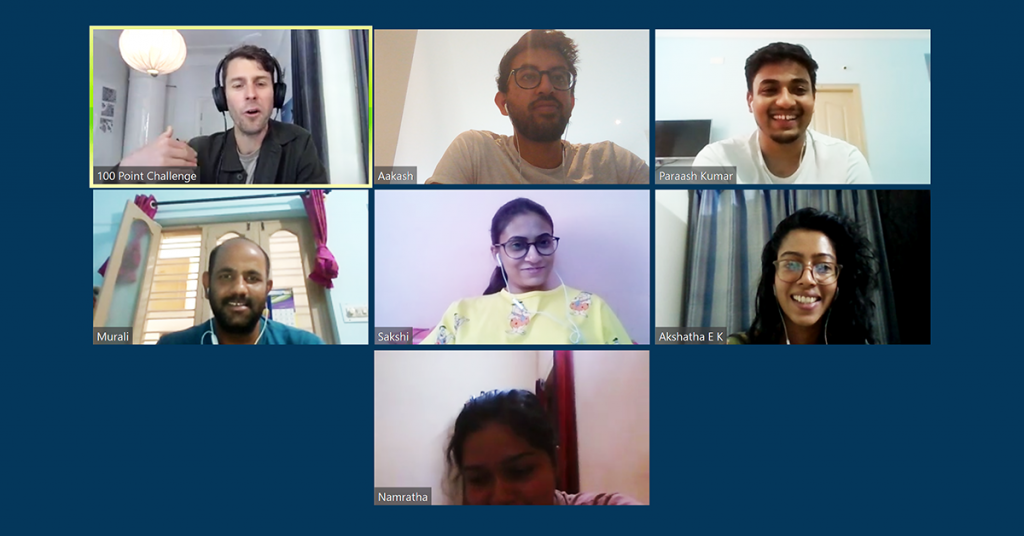 I was introduced to Dan earlier this year and he invited the team and I to try their hour-long online team game- ‘The Puzzle’ and boy were we excited!

I quickly filled in five of my team members (who are based in Bangalore, India) and sent out a Zoom meet invite that we all logged in to on a Friday- morning time for me, afternoon for them.

Before the start of the game, Dan proceeded to walk us through the game rules through an interactive presentation. From there, we split up into 2 teams with three members each and headed into a breakout room for a quick huddle.

Paired with my colleagues, Namratha and Akshatha, we decided to pick our team name based on food- not surprising, considering how working remotely has resulted in some very errant mealtimes and (un)healthy binges. The ladies and I decided on PB&J (cue dance music and a classic snack) and we played against our opponents, The Lazy Chefs!

The two teams then logged into the link Dan put up on the Zoom chat, and we found ourselves facing 10 puzzles with varying degrees of difficulty, from the more easy and straightforward ones to the trickier riddles. We had a maximum of 40 minutes to complete it, so the pressure was on.

Ultimately though, neither team took help, which meant we were:
a) Confident we could get there on our own and
b) Didn’t want to sacrifice our points to a time penalty!

This added an interesting strategic element to the game, as we didn’t know if the other team had gone back for the answer to a puzzle piece or not, and whether that would lead to solving the master puzzle.

I can’t speak for how the other group approached the problem-solving part as they were in a separate break-out room, but this is what team PB&J did. Initially, the three of us pitched in together and managed to get the first few puzzles right, but it quickly became clear that the difficulty level was increasing, requiring us to split questions between ourselves and try attempting them all before time ran out. 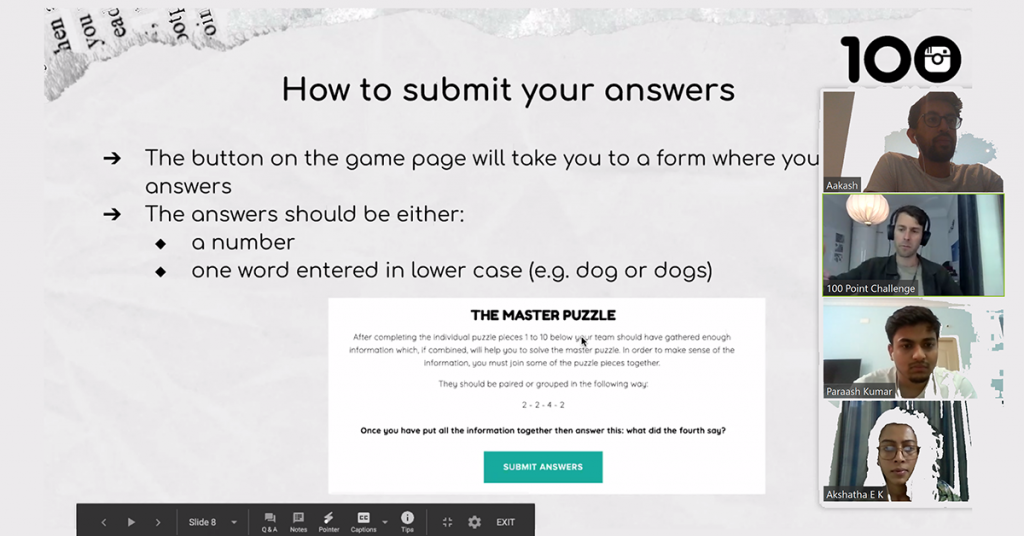 Honestly, the kind of conversations we get up to is limited to work discussions and check-ins. The time difference cuts into how long these e-meetings go on for, so I was quite excited at the prospect of spending that time with the team doing something fun.

In this regard, the game did not disappoint at all! It lasted nearly an hour and every minute of it was interactive and kept us on our toes! I loved how it brought out our competitive side.

Although it started off easy, the difficulty level rose steadily and made us all the more determined to get all the answers. And while we came very close to it, neither team was unable to crack the master puzzle question itself within the time limit. 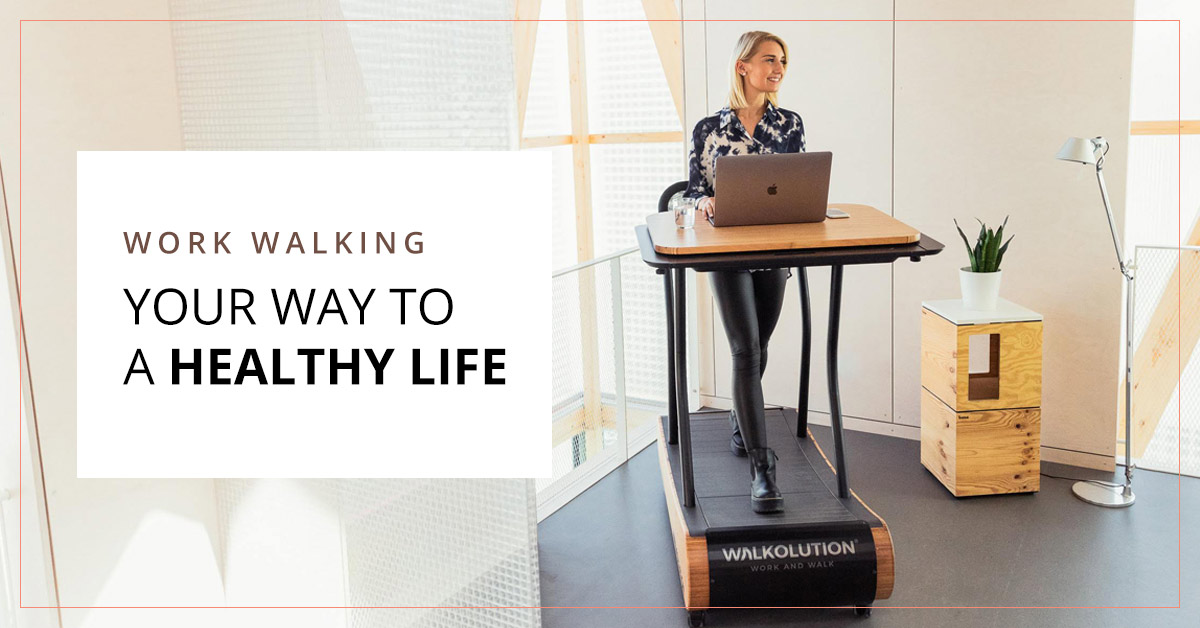 1. Getting Started: Dan was quite thorough in explaining the rules to us, and the link provided was easy to log in to. He suggested keeping a pen and paper close so that we could keep track of how we worked out the answers as we went along, and we did!

2. Difficulty Level: With the point of the game being to connect team members rather than the complexity of the actual puzzle pieces, I’d say this game is sufficiently challenging. We were told to enter either a word or number in the type form after coming up with the answer.

3. Team engagement: 100% fun and gets your creative juices flowing. Even the most introverted member will find themselves wanting to join in. We found ourselves talking about it for a good hour after the game ended.

4. Design: Arranged simply in a long-scroll webpage with accompanying visuals, some of which hold hidden meaning if you know where to look!

Rating: Easy to use.

5. Outcome: It helped us observe how we analysed things and served as a productive diversion from work. Above all, it was a refreshing change from business as usual. pumped us with enough mental adrenaline to get through the rest of the day!

Dan later told us that the record time for solving all 10 puzzle pieces and the master puzzle was 27 minutes, which has been done on 2 separate occasions! He also mentioned that one of the best parts of the game was seeing a myriad of problem-solving approaches. I couldn’t agree more! Such brain teasers coax out your enthusiasm during that midday lull we all find ourselves in at some point in time.

I speak for the team when I say our recent experience with the 100 Point Challenge has been a positive one! In fact, such puzzle games are sure to interest people who thrive on flexing their creative muscles and enjoy a bit of competition!

Businesses finally have a reason to indulge in remote team building activities!

Head over here to enliven your workday, you’ll thank me later! 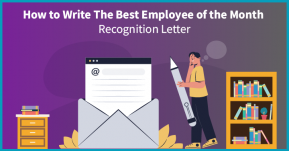 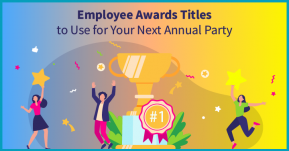 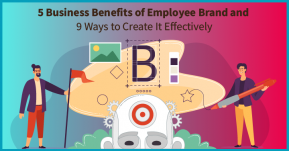 What is Employee Branding and Why is it Important for Businesses? 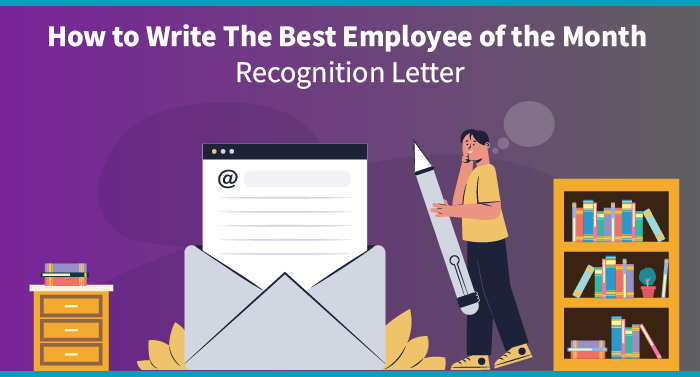 Employee Experience Management: What You Should Know and How to Improve It