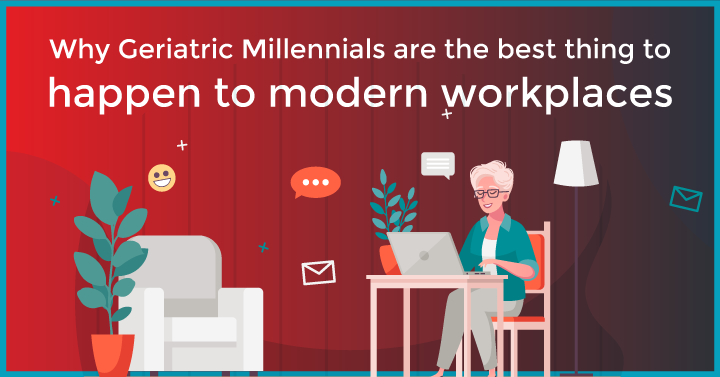 If you’ve heard the term geriatric millennials, it’s most certainly thanks to a now-viral Medium post by Erica Dhawan, a keynote speaker and author of Get Big Things Done.

It has sparked emotions, objections and memes, with indignation and denial (understandably) the most prominent of reactions. Geriatric millennials have been added to a list of terms people born in the early to mid ’80s are associated with, and is interestingly oxymoronic.

Although I’m not one myself, I can see why people consider it unflattering to be called something that has the word ‘geriatric’ in it. But what everyone’s forgetting is the edge this generation has over the others, such as Gen X and Gen Z. Let’s take a look at what this edge is.

1. Who is a Geriatric Millennial? 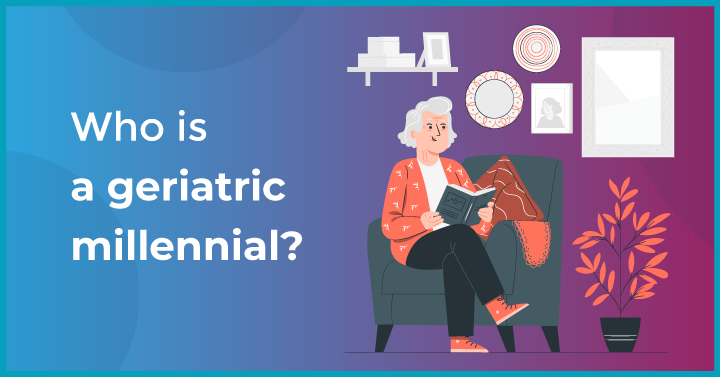 Geriatric millennials comprise a microgeneration born between 1980 to 1985. A few famous people include Facebook’s Mark Zuckerberg and Reddit’s Alexis Ohanian. According to Erica’s research (and being one herself), geriatric millennials are the ideal employee; they are in a unique position to wax nostalgic about analog communication while being at ease around digital technology.

Most people from this generation are under 40 and adapting to changes around them, including the shift in the technology modern workplaces use. They are able to read social cues and facial expressions to understand the direction in which the conversation is going. This helps them understand their audience better. They can relate to people of different age groups, be it a 50+-year-old in the managerial hot seat or a 22-year old grad who is just starting out.

What distinguishes geriatric millennials from any other generation is that they are young enough to not find digitization intimidating yet experienced enough to handle social situations. They sit in between an older generation of baby boomers who were used to a simpler and more manually-intensive life and a generation that entertains itself by switching from one device to another.

Geriatric millennials are appreciative of technology while remaining creative. This is because they grew up in an era that encouraged them to use their imagination. They learned from their surroundings. The adults today are kids who once sat in libraries poring over books to look up information and have transitioned from phone books to mobiles, or from dial-up internet to Wifi.

Technology was still under development in the mid-’80s, with handheld gaming consoles, videotapes and cassettes the only digital forms of entertainment. Their experiences have not only equipped them with the skills and adaptability to survive change but have also given them something to reminisce about! 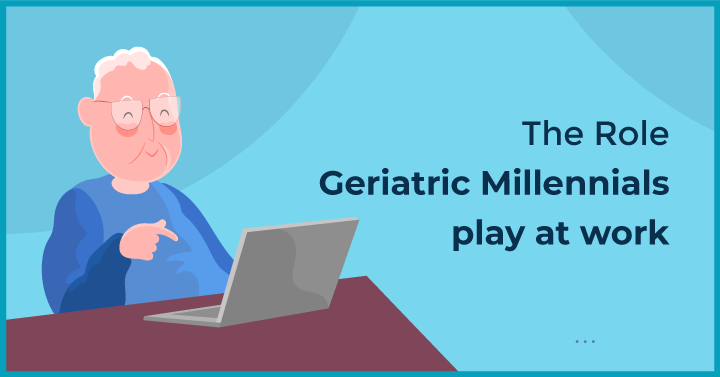 Despite the mixed views on the subject, the center of Dhawan’s argument is something everyone agrees with, i.e the generational divide determines people’s perception towards technological changes and its subsequent adoption.

The baby boomer generation is engaging with technology at a much older age than their succeeding generation, which heightens their anxiety considerably. And this is where a geriatric millennial comes in.

Call them Xennials, elder millennials or geriatric millennials but some of the advantages of having them on your side are that they can

Geriatric millennials have their finger on the pulse and can translate the communication divide between an older and younger group. They can help both parties find a common ground to connect by using terms that both would be familiar with. They’re skilled negotiators and can help everyone reach a consensus.

Geriatric millennials can draw from their own experiences to figure out the best way to communicate based on the age group. For example, they can impart social and interpersonal skills to younger members of the team so that they are not intimidated when addressing an older person. Flipping sides, the same millennial can also help the older generation to interpret messages received in writing via emails, chats or Slack channels.

Geriatric millennials know that an older generation is used to their decisions being respected. Therefore, they may not take kindly to a difference of opinion that’s not expressed correctly. In other words, they may perceive disagreement or dissent as an act of arrogance. Conversely, a younger generation may perceive an older generation to be stubbornly set in their ways and opposed to creativity. The Xennials can prevent such misunderstandings from arising by coaching both sides on the best way and medium to talk things through.

3.3 Help the older generation out with technology adoption

We all know that experience is best gained hands-on. And we also know how daunting it can be to try something which is new to us, but familiar to others. But objection, self-consciousness and a general refusal to learn can be a roadblock to learning. Geriatric millennials can help the older generation overcome their fears when it comes to adopting technology through programs such as reverse mentoring. In this, the roles of mentor and mentee are switched, with a younger hire teaching an older, seasoned member of staff.

The advantage in having someone who knows how both sides feel about change is that they know what can bridge the gap. Their ability to relate to a situation helps them experiment cautiously, formulating the appropriate response for it.

Geriatric millennials are typically between the ages of 36 to 41. They are at a mid-management level overseeing junior hires or bosses of their own startups. On a personal front, they are raising families of their own with children who will join the generation Z club!

5. How are people reacting to the term?

Honestly, it’s the reactions that have made the term geriatric millennials go even more viral. Some have embraced it with memes featuring an older person talking about watching something on DVD while being helped to bed by a visibly younger person. Or a mobile phone on crutches.

Others have vociferously objected to the term, and consider it to be insulting to be referred to as ‘geriatric’ even before their retirement is official. They prefer getting behind a term that’s more subtle, such as Xennials or the Oregon Trail generation, which is named after the popular video games series.

One thing is for sure. Ever since Dhawan’s post got retweeted over 15,000 times, everybody else is weighing in. Some agree with the upsides of being on the cusp of digital innovation, and others are trying to come to terms with what’s a paradoxical compliment.

If you’re one, what do YOU think? 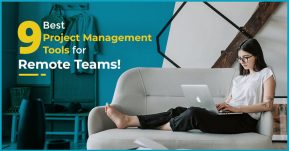 How to Make Your Podcast Go Viral: 10 Proven Promotional Strategies to Try 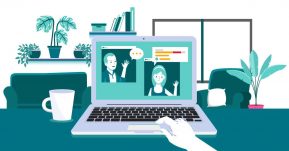 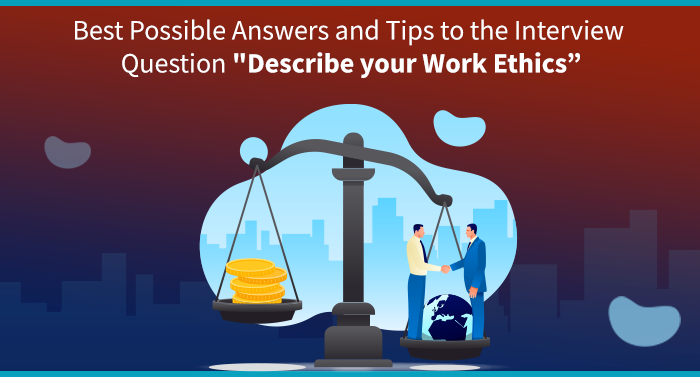 How to Answer “Why Do You Want to Work Remotely” 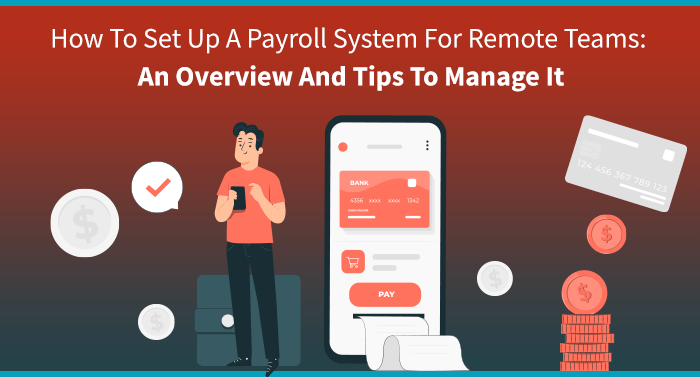 How To Set Up A Payroll System For Remote Teams: An Overview And Tips To Manage It