Reverse Mentoring: The Basic Guide to Getting it Right! 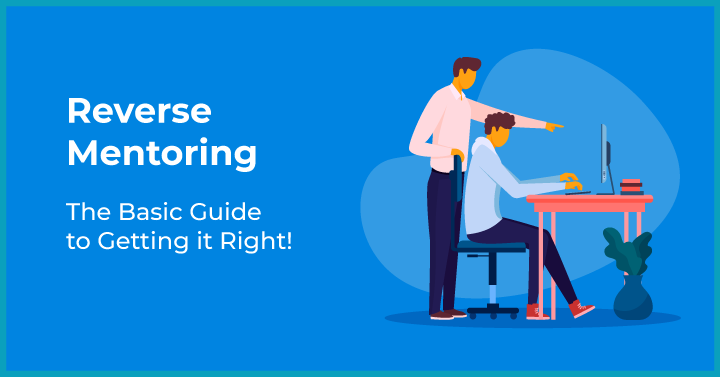 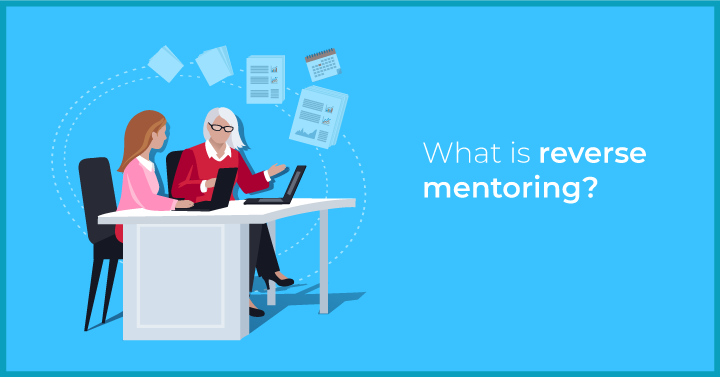 As with any new initiative launch, reverse mentoring may invite a few raised eyebrows. It can easily be misconstrued as forcing employees who have been around a lot longer to do as instructed by someone much younger to them or new to the firm.
It needs to be handled so as to not offend long-time workers who might view someone junior assigned to mentor them as an indication that they are either a) Not doing a good job or b) are going to be replaced. Some challenges associated with reversing the mentee and mentor roles include 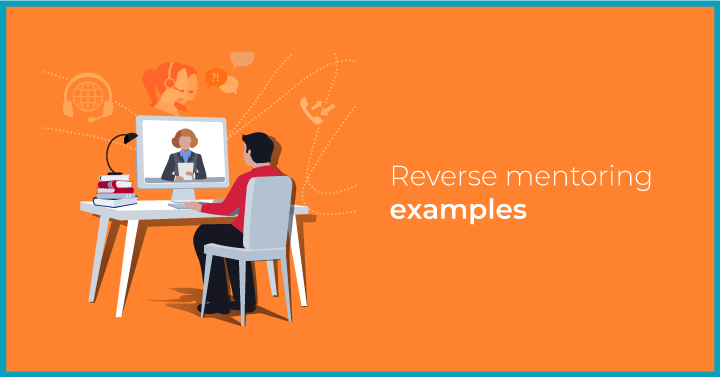 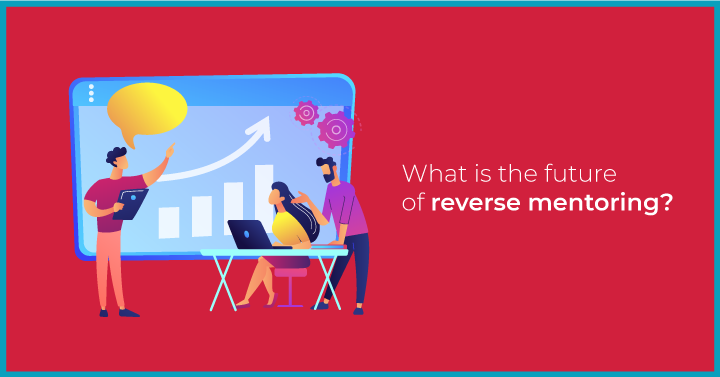 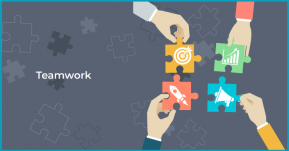 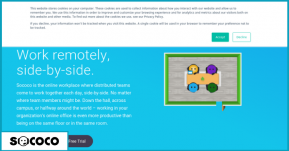 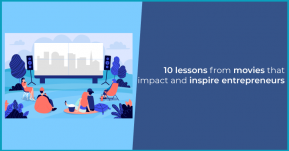 10 lessons from movies that impact and inspire entrepreneurs 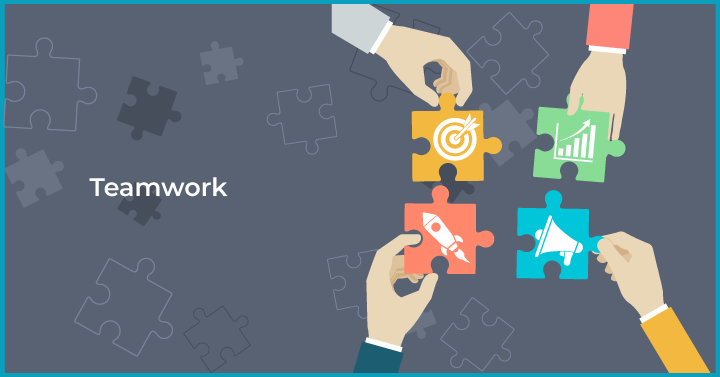 Ever run into an Airbnb guest who is busy typing away on his, or her laptop? Or a traveler pausing his nordic trek and whipping out his Ipad to check emails and take calls? These t... 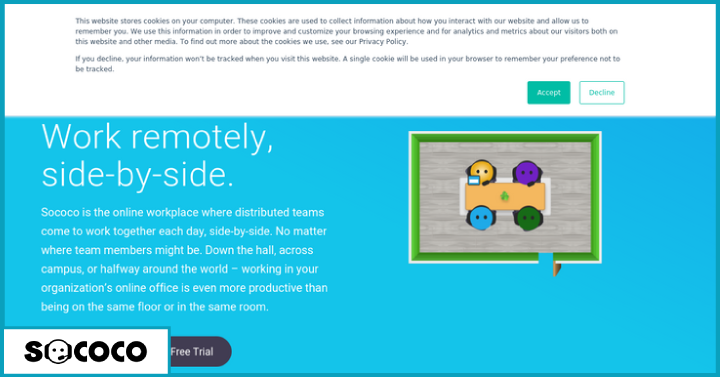 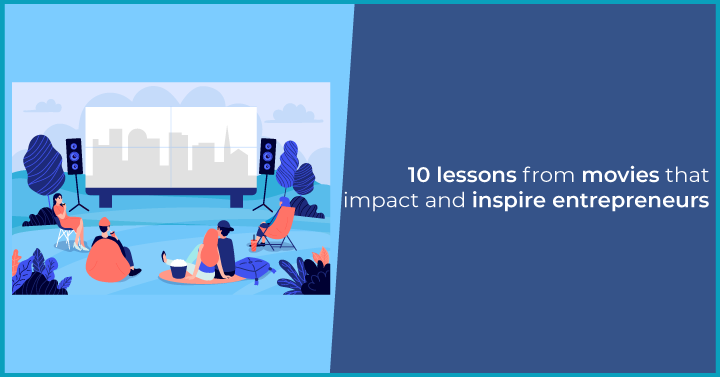 10 lessons from movies that impact and inspire entrepreneurs

Have you ever felt uninspired or mentally blocked? We’ve all been there. It's even more acutely felt by entrepreneurs who are in the midst of putting the business plan they doo...