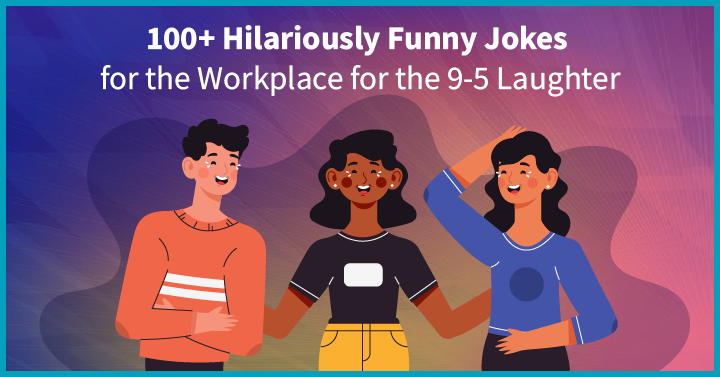 With the pandemic adding to the normal work stressors, employees could often feel demotivated or unproductive. Funny jokes for the workplace can be quite handy to boost a worker’s morale or to help de-stress, be it employees, managers, or the boss. They can also serve as fun ice-breakers during coffee breaks or at office parties.

Whether you’re dragging your feet on a Monday or woke up convinced it was a Friday and realized it was still Tuesday, you’ve come to the right place. We have collated 100+ hilariously funny jokes for the workplace for a quick laugh with your work buddies!

1. Funny Jokes for the Workplace to Share With Your Co-workers

Having a lineup of funny work-appropriate jokes can be handy in having a couple of laughs with your coworkers during coffee breaks. It lifts your mood and also creates lighter moments amongst your office groups. Some short office jokes to share with your coworkers are:

He took a day off.

I told them I’d start in 6 months.

It took me 20 minutes to shuffle the cards for Solitaire.

Job Applicant: Sir your search ends here! In my previous job whenever something went wrong, everybody said I was responsible.

They always raise the roof.

Career advancement is in ruins.

Because he used up all his cache.

Because he was out standing in his field!

They make up everything.

It’s a sure sign of a cluttered desk drawer.

She refused to be talked to in that voice.

Because it was soda pressing.

You have my Word!

And that’s how I lost my job as a bus driver.

Everything was great until I needed to use the bathroom.

“We don’t serve your type here.”

Sunday. Monday is a weekday.

I want to exchange it for another Friday.

He disappeared without a tres.

2. Funny Jokes for the Workplace to Share With Your Boss

Ever wanted to crack a joke with your boss at the office? If you’re a boss and are looking to break the ice and create a good rapport with your employees or the other way round, share these actually funny jokes with them and fill the room with laughter!

Employee: No, because there is no proof of it.

Boss: Well there is now! After you left yesterday saying that you had to go to your grandma’s funeral, she called the office looking for you.

After a few minutes of haggling,   the boss finally agrees to give him a 5 percent raise, and Bill happily gets up to leave.

“By the way,” asks the boss as Bill is leaving his office, “which three companies are after you?”

Passengers didn’t like it when he went the extra mile.

He asked me, “How many have you derailed this year?”

I replied, “I am not sure; it is difficult to keep track.”

She advised me “thanks, and just reminding you to keep working hard every day and I’ll be able to acquire a second one!”

Boss: “That was great! Send me another one!”

Unfortunately, he told that to the security guard.

I told him I Excel at it.

Having watched season 6 so far, I don’t know what this has to do with security.

Quietly, so that they cannot hear you.

I told him everyone knows he doesn’t hire stupid people.

HR manager: ‘And besides that?’

Now all our records are off by 2 cents.

He exclaimed, “You have a wee cough!?”

The boss asks him, “What do you think is your worst quality?”

The boss says, “That’s not a bad thing, I think being honest is a good quality.”

The man replies, “I don’t care about what you think!”

I add it to everything I say to my boss.

3. SFW Funny Jokes for the Workplace

SFW (Safe For Work) is used to indicate that the content that is being shared is work appropriate, and doesn’t contain any objectionable content that could offend someone at the workplace. SFW jokes are clean jokes that can be shared with colleagues at the office. Some examples are:

None. It’s a hardware problem.

He replied, ‘Well, yeah, it is, but I’m in the kitchen remodeling business, so I’m supposed to be counter-productive’.

Some people say the glass is half empty.

Engineers say the glass is twice as big as necessary.

I said: ‘Well, my main weakness would be my issues with reality, telling what’s real from what’s not.’

They then asked, ‘And your strengths?’

To steal from many is research.

I would start searching with them.

Of course, I’ve got a disaster recovery plan.

Unfortunately, it was on my hard drive when it crashed.

Based on that alone, I don’t think she’d be a good secret agent.

I imagine they’ll be given a tough sentence.

It helps me do stupid things faster and with more energy.

I think she’s a keeper.

There will be no coffin at his funeral.

Steve answered, “I wish I was rich.”

The genie nodded and then said, “What’s your second wish, Rich?”

‘But I never went to college.’

‘Well then, I’m sorry. You are underqualified to work here.’

Before leaving, she tells a correction officer:

“You shouldn’t make my husband work like that. He’s exhausted!”

“Are you kidding? He just eats and sleeps and stays in his own cell!”

“Bullshit! He just told me he’s been digging a tunnel for months!”

The second says, “I’ll have some water too. But why’d you order it like that? We aren’t at work.”

The first﻿ chemist excuses himself and weeps in the bathroom.

His assassination plot had failed.

4. Retirement Funny Jokes for the Workplace

If any of your colleagues are about to retire, here is a chance to create long-lasting memories with them at the workplace with some good humor. Listed below are some light-hearted retirement jokes that you could share at your retiring coworker’s farewell party:

Where the money’s no better but the hours are!

Instead of lying about your age, you start bragging about it!

Because they can’t hear a word you’re saying!

He just couldn’t take it anymore!

He got spaced out!

He was cut off in his prime!

As soon as they’ve had their afternoon nap!

What will you do the second week?

Not sure what I’m going to do on the second day though!

Three hours after he falls asleep on the couch.

The term comes with a 10% percent discount.

One of them looks across at her partner and says, “I know we’ve been playing bridge every week for two years, but I can’t remember your name. Could you please tell me again?”

Her partner looks at her for a long moment and finally replies, “How soon do you need to know?”

They are the only ones who have the time.

If you cut classes, no one calls your parents.

5.1 Why is it beneficial to crack jokes at the workplace?

With employees being too caught up at work and stressed at times with multitasking and achieving their goals before the deadlines, humor acts as a stress buster. It allows employees and managers to bond with one another and engage in informal conversations. Office jokes and riddles could also act as an ice breaker at office parties.

5.2 What are some ground rules about workplace humor?

Some ground rules about workplace humor that should be followed are:

15 Best HR Podcasts You Should Listen to, to Build a Healthier Workplace in 2022 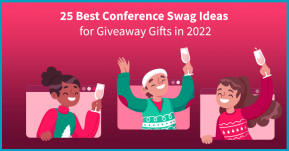 Posted by Preethi Jathanna / 23 May

15 Best HR Podcasts You Should Listen to, to Build a Healthier Workplace in 2022

Posted by Preethi Jathanna / 23 May 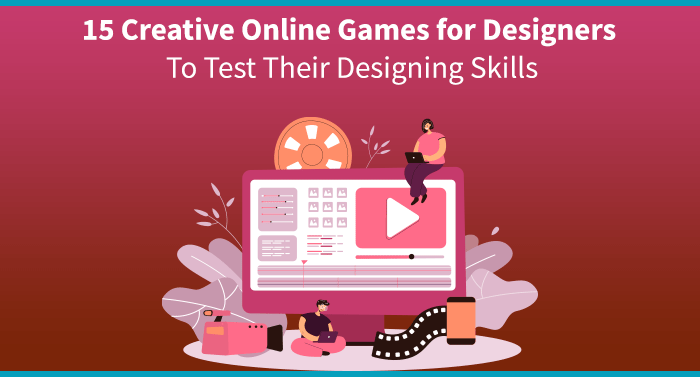 15 Creative Online Games for Designers To Test Their Designing Skills